The Houston Palestine Film Festival is back! 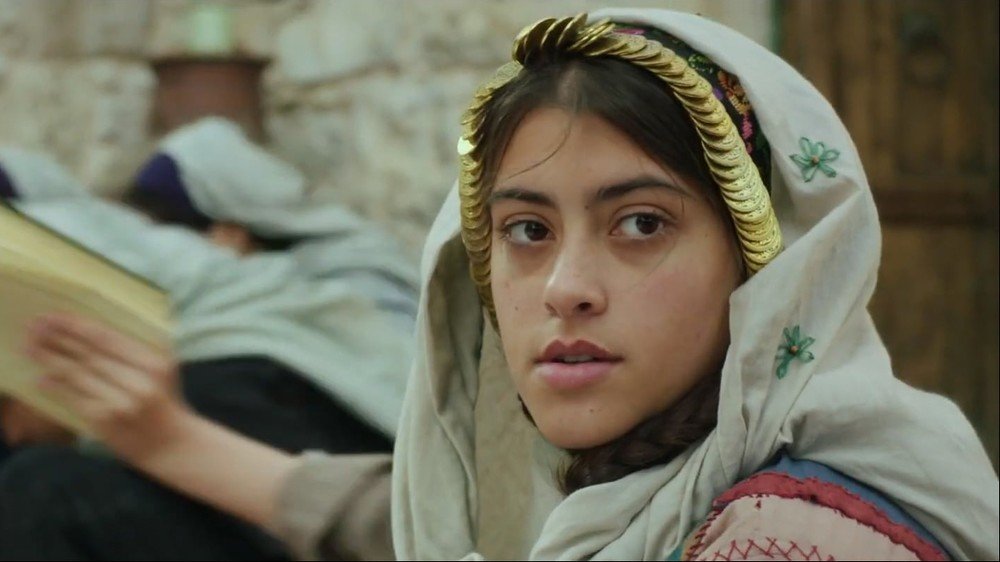 After a two year hiatus due to the COVID-19 pandemic, the Houston Palestine Film Festival is back!

Short: From the Mountain (19 min) | Faisal Attrache
Well known for crafting extraordinary stories of justice, Faisal Attrache doesn’t disappoint with his latest short film of Sultan al-Atrash, Commander General of the 1925 Great Syrian Revolt, battling to keep the flame of revolution alive while in exile from his beloved Syria.

Feature: Farha (92 min) w/ special guest appearance | Darin Sallam
Based on true events, Darin J. Sallam’s Farha is a compelling feature film of the Palestinian Nakba viewed through the eyes of a 14 year old girl with an uncompromising determination to survive, as she witnesses the terrors of war and dispossession that consume her home.

Fedayin traces the journey of George Abdullah, a Lebanese man committed to the Palestinian struggle in the midst of the Lebanese civil war, and currently the longest held political prisoner in Europe.

200 Meters (96 min) w/ special guest appearance | Ameen Nayfeh
Written and directed by Palestinian director Ameen Nayfeh, 200 Meters, winner of the BNL People’s Choice Award, is a story about resistance, the fight to preserve one’s identity, the sanctity of family and the infinite risks a loving father is willing to take for his son.

You can buy tickets here: https://www.hpff.org/2022-tickets