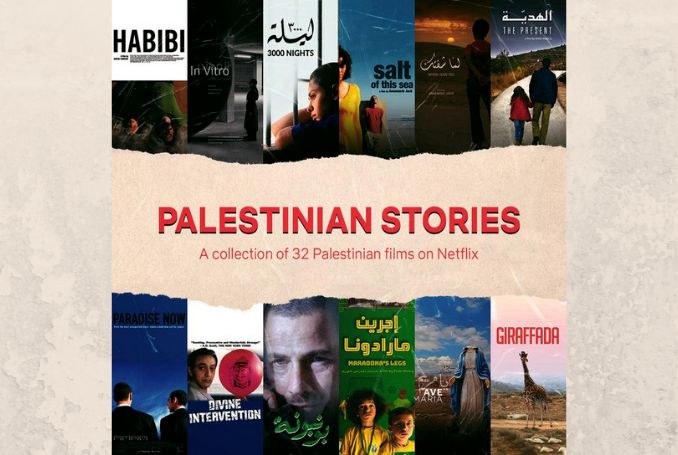 The collection, titled ‘Palestinian Stories’, consists in 32 films that are “either helmed by Palestinian filmmakers or about Palestinian stories,” Netflix said in a statement released on Tuesday.

Here is the full list of the Palestinian films: