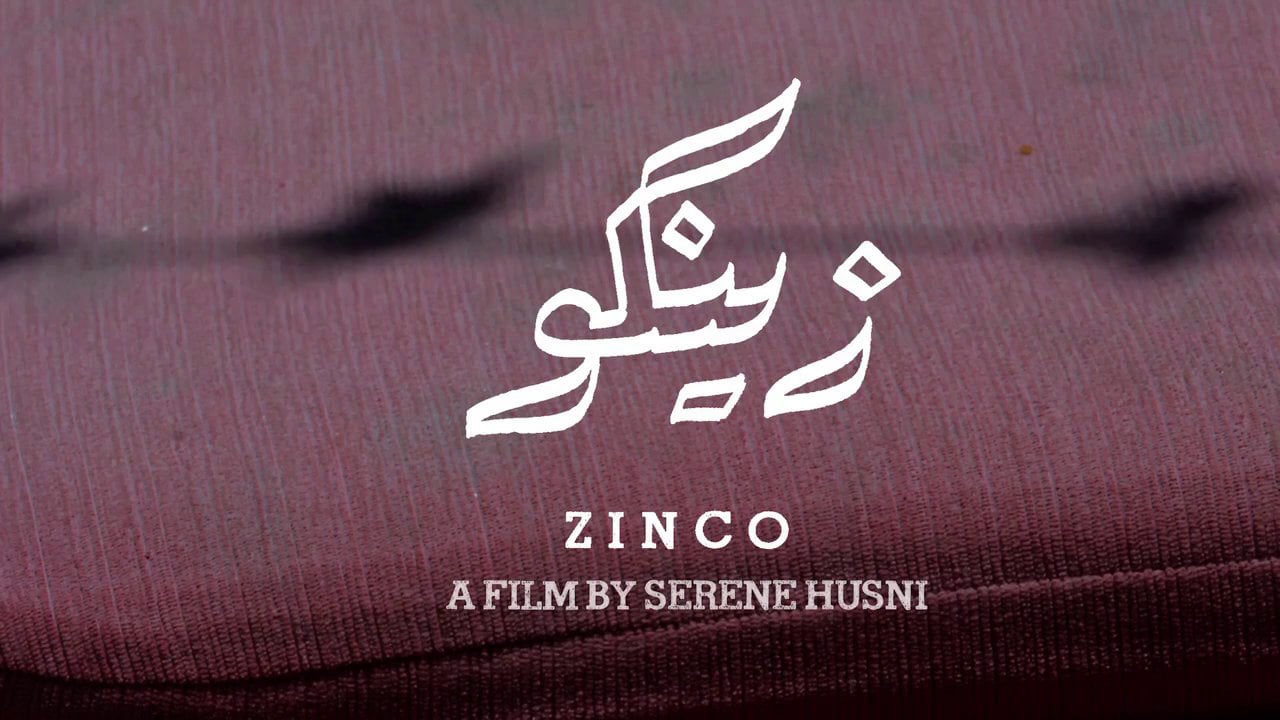 Zinco chronicles the evolution of construction material used in building Palestinian refugee houses in the Talbieh Refugee Camp in Jordan over the past four decades. By retracing the transformations of refugee homes from tents of canvas to buildings of reinforced concrete, the film looks for visible evidence of displacement. 'Zinco' is an Arabic slang word for the corrugated tin that still makes up most of the camps rooftops today. The film is an invitation to reflect on the universal need for a home.
Winner: