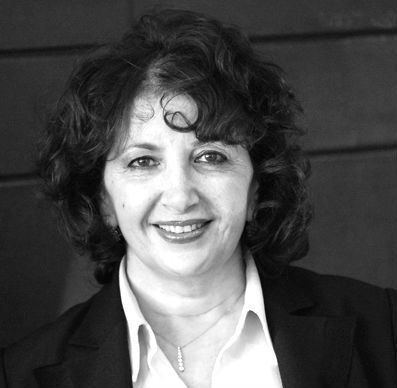 Produced in 2000, Zaytounat is Badr's second attempt at filmmaking, her
first being a documentary on the life of the Palestinian poet Fadwa Tuqan.
The film exposes many of the realities of life for Palestinian women of
various social classes through their relationship with olives -- a
relationship that is endangered because of policies of Israeli occupation.
Olive trees have traditionally been an important part of Palestinian
economic and social life, providing nourishment, wood for fire and oil for
soap. Yet thousands of olive trees have been cut down by occupation forces
to build settlements on confiscated or occupied lands and freeways ("bypass
roads") linking them to each other, bypassing Palestinian villages.
According to Badr, 18,000 olive trees were uprooted in 1999 alone, while an
additional 50,000 have disappeared since the outbreak of the Intifada last
year. Olive picking picnics were part of the social and economic life of
Palestinians for centuries, a tradition that has become all but extinct in
the light of security measures that make it life-threatening.