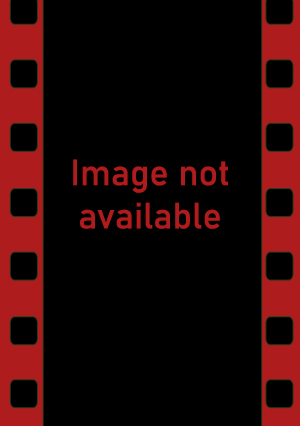 War of Antiquities (or: The War of Ruins)

A documentary that portrays another aspect of the Palestinian Israeli conflict through shedding light on monuments. The documentary shows how former Israeli Defense Minister Moshe Dayan stole Gaza’s antiquities. The documentary presents conclusive evidence on Dayan’s theft of Gaza’s antiquities and treasures. The War of Ruins also highlights the occupation’s attempt at stealing all aspects relevant to Palestinian heritage, from the currency and clothing, to the Kufiyeh as well.
The documentary offers a glimpse of Gaza’s long rich history, and shows its importance on the civilization map since old times. Some of Gaza’s ruins shook the dust off, revealing their secrets and mysteries, while most ruins still await a time devoid of siege and occupation.