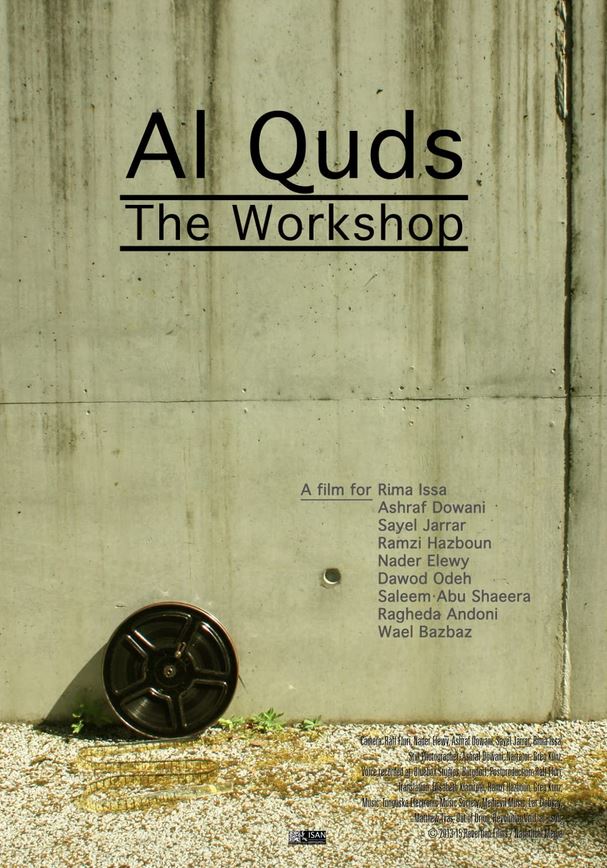 Film projectionists from all over Palestine explore the Holy City and go on a trip through the West bank to Jenin.

In the 1980s, practically all cinemas in Palestine were closed. It was not until almost 30 years later that some cinemas were revived. In 2012, the projectionist Raff Fluri was able to give a course in 35mm projection techniques in East Jerusalem. Since as much knowledge as possible had to be imparted in a short time, he took a camera with him so that the participants could record what happened during the course. But this project was about more than just imparting knowledge: Some of them were in the Holy City for the first time, so they were also busy filming during the exploratory tours.