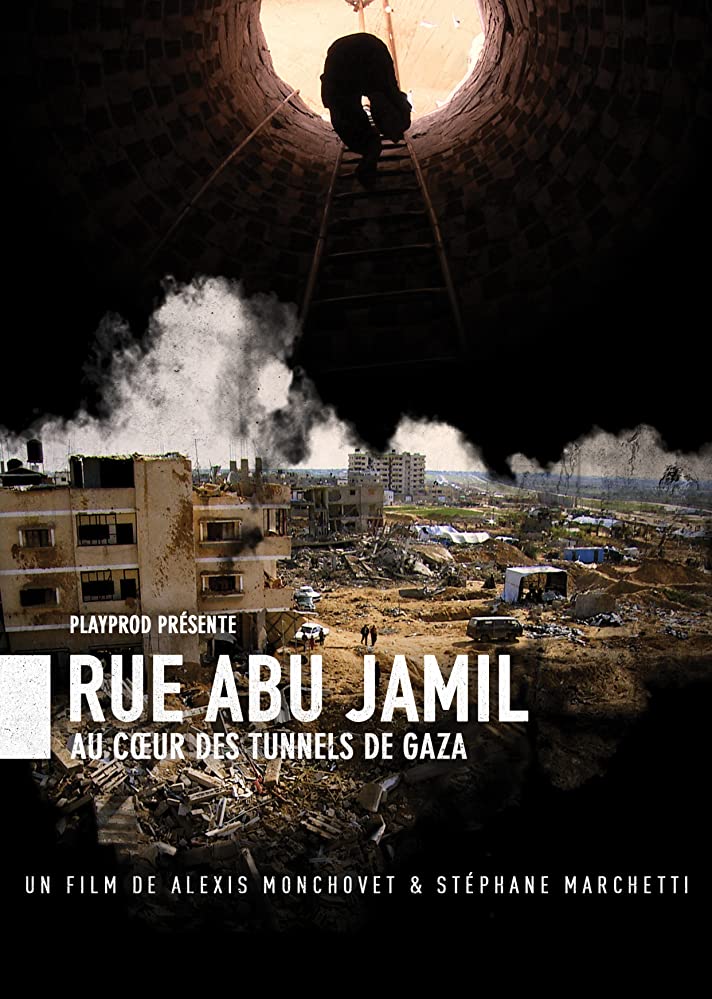 Beneath deafening bombs and in tunnels on the brink of collapse, we follow
four Palestinian tunnel workers burrowing under the Gaza strip. Six feet
under the street where Egypt meets the Gaza strip, they laugh while
comparing the conflict to a cartoon: "it's always Jerry who wins"! But this
laughter stops when Israel's bombs shake the earth. It's December 2008, and
Israel's deadly air strikes, which will destroy almost all of the tunnels
transporting supplies from Egypt to Palestine, have begun. When the worst
of the bombing stops, the men emerge from the shells of their former homes
with new drive: "they destroy one, and another one appears". Because as
long as Israel's embargo stands, stopping even foreign aid from coming into
Palestine, the tunnels remain an important symbol of resistance and a
matter of pride. "Some tunnels transport weapons," acknowledges Abu
Sleeman, but for him, it's just about "bringing back food, so people can
survive".