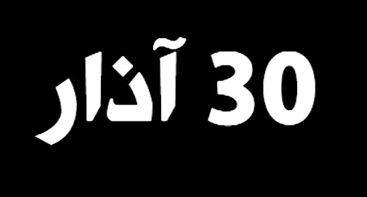 A film that tells the story of the people on Earth Day in 1976 a film about loss and heroism, about the intifada, about the heroes who died to live like trees in occupied Palestine in 1948 directed by the artist Nidal Badarny and produced the Mahmoud Darwish Cultural Center in Araba and the Araba Association for Culture and Arts, the local council in Araba. Editor: Akram Odeh/ Voice: Firas Shehadeh / Graphics: Charlotte Chama / Graphic Design: Bassam Lulu / Music: Elias Garzozi

The Jury decided to award Special Mention to the film as Best Palestinian Film, because it documents a specific anniversary - the 30th March 1976 demonstrations and ensuing massacres as an important turning point and a symbolic depiction of the Palestinian bond to their land, along with their struggle for freedom and dignity.