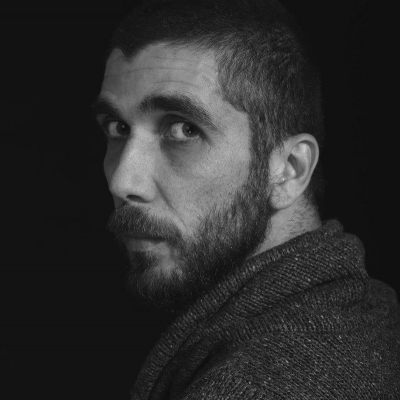 Palestinian artists Osama Atwa and Waseem Khair travel to Lebanon for an artistic tour in the refugee camps in Beirut. They both arrive in Lebanon despite the Israeli authority’s prohibition from travelling there. The tour of three weeks was enough for them to find themselves in a place that resembles them, and which triggered many questions, confusion and contradictions. Lebanese land quickly becomes home for them. After finishing the tour they go back to Palestine, and a new journey begins. They now are facing trials and Israeli interrogation rooms because of a visit no further than 120 km between their two countries. Their artistic tour costs them 20 months in Israeli prisons.